Why should primary school pupils learn to code?

Teaching primary school pupils how to make their first game.

Could your pupils be future programmers and innovators? Teaching children coding is becoming more commonplace in UK primary schools.

The thought of teaching your pupils computer programming probably sounds rather daunting. But it’s happening, successfully, around the country, and Chaos Created Code Workshops are just one great way to introduce computer coding to primary school pupils, and secondary school pupils, as it becomes part of the curriculum this year.

Just this week Microsoft Partners in Learning and ComputerXplorers have marked 24 – 28 March 2014 to be the date for the first Programming for Primaries week. The aim of the week is to shine the spotlight on programming and coding support and resources that are available to children and teachers in primary schools.

Every app, game and piece of software is created with code. Coding is giving a computer commands to which it responds. Computer programmers use programming “languages” such as Java, C#, Actionscript, HTML, C++, and Python to write computer programs.

Computer code makes everything happen on computers, phones, games consoles, tablets and even daily appliances such as washing machines, as well as embedded systems in cash points, in-car systems, and more. Everywhere you look, code is making our lives happen!

Why is it important to teach coding to children?

Almost everything our generation does on a daily basis relies on computer code in some way. From making phone calls, playing games, watching television, posting photos for our friends to see… The list is endless. And growing!

Raising a generation of children who can code will have massive benefits to our future economy. Children are playing video games, using social networks, and texting their friends on a daily basis – understanding how these devices, apps, and services work is not only important to their education, but it’s something that children are genuinely interested in. Creating the next big video game is akin to the previous generation wanting to score the World Cup winning goal.

Teaching coding puts children in control of the computer and lets them turn into reality the amazing and creative ideas they have, whilst mastering concepts such as logic and consequences. At the same time, skills learnt during programming workshops and coding sessions carry over into other subjects, and likewise the reverse is true. Maths, for example, is critical to programming, and artistic and design skills play a massive part too!

Can primary school get to grips with coding? 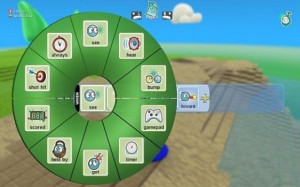 We begin by using visual programming languages and tools that allow children to explore coding with drag-and-drop “coding” so children can program without having to write a single line of script. We then go from there!

We work with groups, large and small, turning their ideas into real working apps, during a session. Children seeing their ideas come to life, so quickly, encourages them to want to learn more. When we get into the coding sessions, we use the devices the school use, so children can continue working on their projects, long after the sessions are over.

It is vital to engage children at a young age. The skills they can learn through programming not only translate to other areas of the curriculum, but also teaches new ways of thinking and approaching problems. The career opportunities that will open up later in life will be invaluable. You’ve only got to look at the vibrant start-up scene in the UK and in the US to see how much value is placed on programmers.

We teach the principals of coding and app development, developing ideas into apps, and actual coding techniques. Our workshops are geared for five year olds up to sixteen year olds, and we run workshops for teachers too.

Want us to call you or email you information – use our contact form. 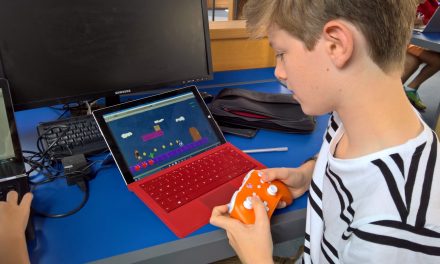 Book a Coding Workshop for Autumn/Winter 2019 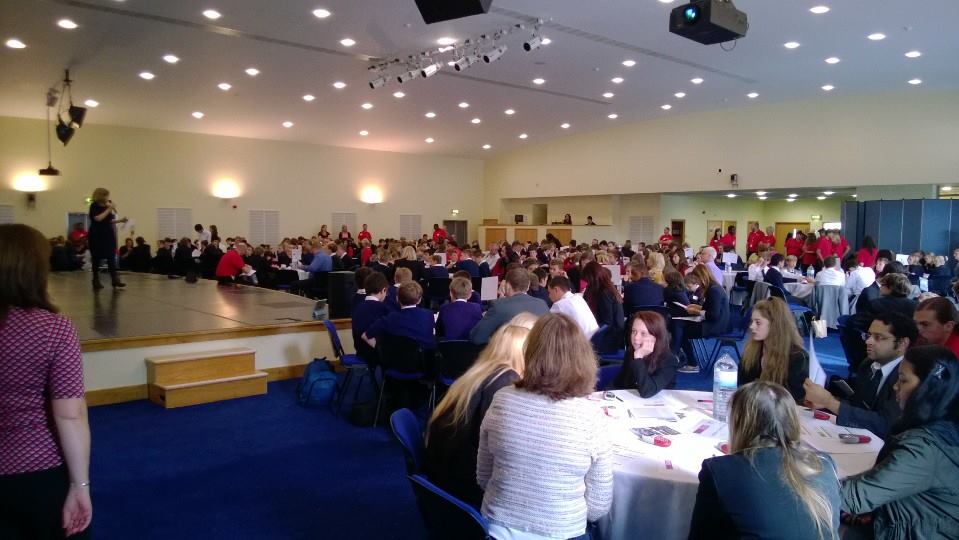 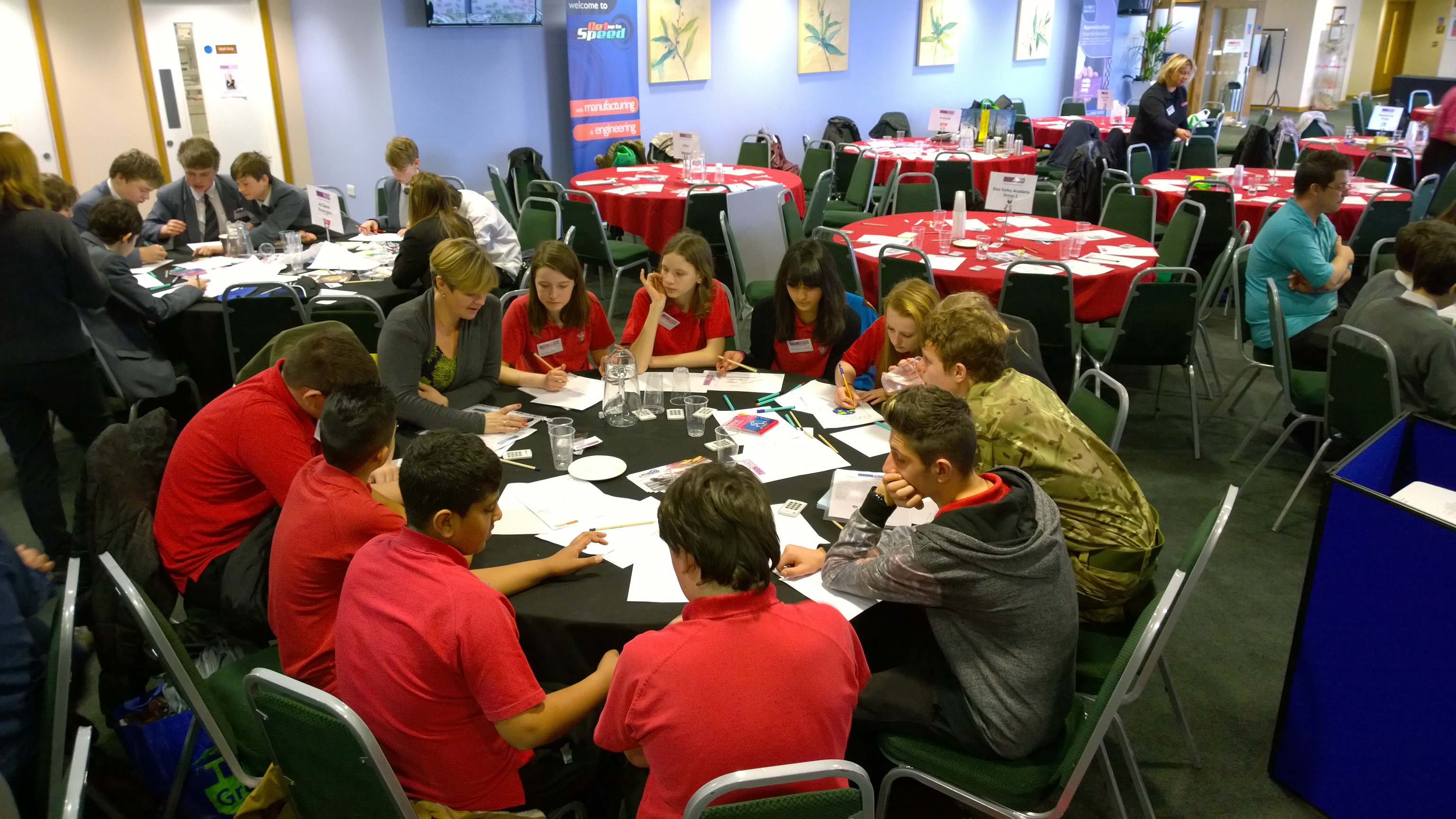