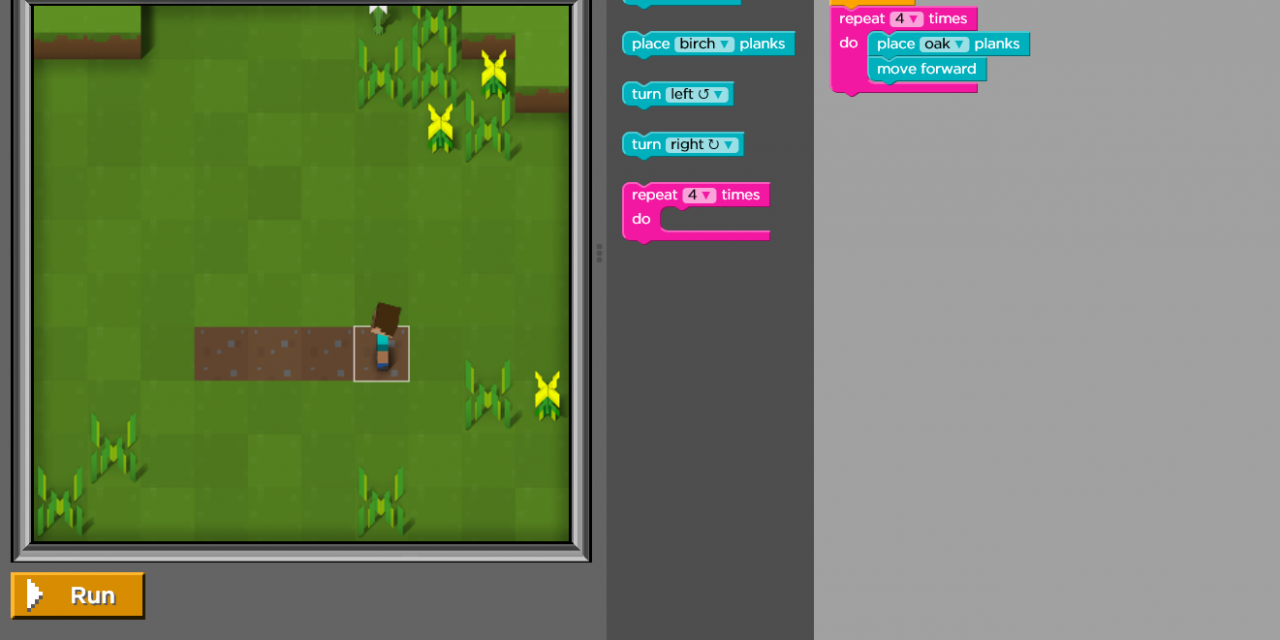 Loops are fundamental to any coding language. In this tutorial, we’ll look at how we use loops to run some simple tasks. This tutorial is also a great way to show pupils that – in code – there are often multiple ways to solve a problem. 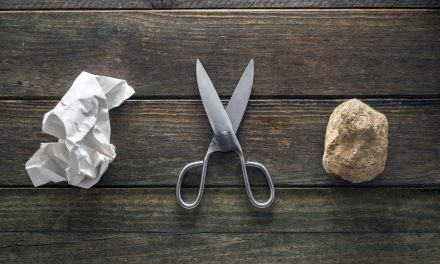 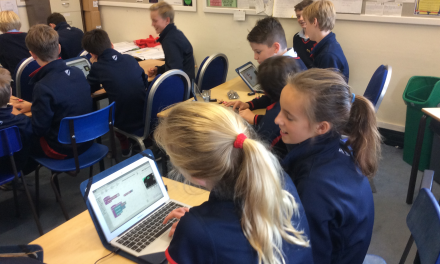 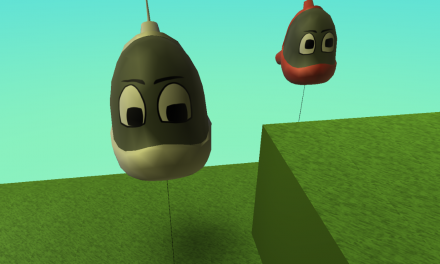 Getting started with Kodu Game Lab

Booking a Workshop During COVID-19

We can deliver our workshops in-school or virtually during COVID-19.